The Fosters: A Review 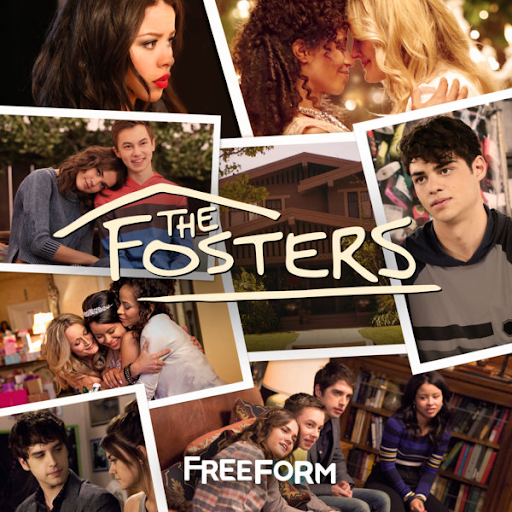 In the pilot episode, you see Callie in juvenile detention, in one of their halls, on the day before her release. Lena is hesitant but agrees to take her in for a few weeks, with embarrassment and surprise from her partner Stef. The first real clue “The Fosters” is going to be patently silly comes when Stef walks in wearing her police uniform — in this case, a pretty hackneyed excuse to have an adult with a gun and badge around, which can be handy when the going gets tough, as it inevitably does. Callie is irritable with her new foster family (named, the Fosters), calling the moms “dykes” and drawing a distinction between the twins they’ve taken in and Stef’s biological son, a talented pianist. Yet, Callie isn’t the only one with issues and baggage; hers are just the freshest, and a point of introduction to the family drama.

The show is definitely for a more mature audience, at least fourteen or older. It involves more mature things than younger people should see. Besides all of that, you can tell “The Fosters” is a good show for teens to watch. It has so much diversity and gives teens a look at what high school is like without actually being in the situation, and dealing with consequences.

If you do end up watching the show you will see teen characters flirting, dating, and sometimes kissing, and the lesbian co-moms cuddling in bed together and kissing  companionably. One family member takes prescription drugs for ADHD that another steals and sells; these and other drugs play a part in storylines. There is mild and occasional cursing. A mom offers her teen son condoms, and there are discussions about responsible sexuality. Expect occasional violence, such as when a teen girl is beaten up and gets a bloody lip and bruises. All in all, this is excellent teen and parent watch-together fare.