Why Was Cannabis Illegal? 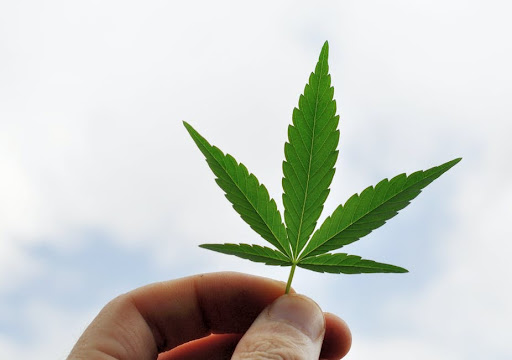 During the mid 1900s people in America wanted to start a ban on cannabis. The reasoning is possibly because minorities, mainly Hispanics, were smoking it, so the government wanted to pass a ban. When people suspected to see that Mexicans were smoking cannabis instead of using it as an oil. During the Great Depression, there was a growing fear of Mexicans. It started to lead research into cannabis and violence. The citizens and law enforcement mainly focused on what they said was “minority inferiority.” Before the topic of illegalization, interestingly 1619 Virginia required every farmer to grow it.

Before the ban, there were many cultures in the world that used cannabis. The name Marijuana was used by Mexicans, while Americans were used to cannabis. People started to believe that it disrupted Mexicans.  There were claims that Marijuana was making any person of color aggression, and officers in Texas reported that it made minorities stronger than what they were. Before the ban people used the plant for things other than medicine like hemp bags, rope, sails, and clothing.

In 1937 The Marijuana tax act was passed, and that is when it started being called evil. In 1944,  La Guardia came out and said cannabis did nothing wrong to the body. Also during this time America was forced to keep it legal because they could use it in WWII for parachutes. During the 1950s was when stricter laws were put in place. Even though Marijuana was illegal, it became more widespread for upper class white folks to use it.

The practice of using cannabis was prevalent in many cultures like Hinduism. It is, or was, widely used in Eurasia for cultural purposes. The film Reefer Madness was released to scare people out of using cannabis, because it said it makes them violent. The 1960s was the time people started challenging the government because of the ban. Now in today’s world, it is being legalized in the more west coast states like Arizona, Nevada, Washington, Oregon, and Arizona.