Is The New Teen Netflix show Ginny and Georgia Worth the Watch? 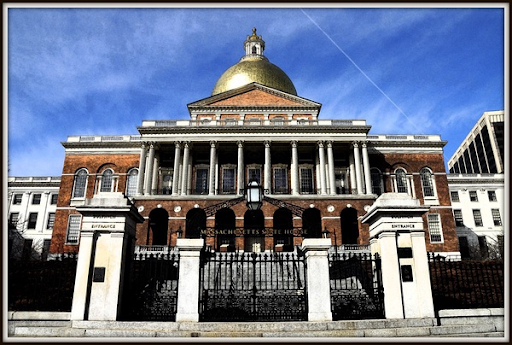 The show Ginny and Georgia is about a mom (Georgia) and her teenage daughter (Ginny) and how they move around all the time because Georgia has made some crazy life decisions. You can find this show streaming on Netflix now; the release date was February 24, 2021.

This show is worth watching, because it shows viewers how different one life could be from another.  It is a good way to show viewers that they should always be careful about the things they do or say, because you never know how someone will react. This show is pretty dark at some points; it talks about self harm and has many inappropriate scenes for young viewers in it. This show also shows that self harm is done in many different forms, and you may not even realize that someone is doing it. The show is rated pg-14 but it should definitely be higher than that; like MA for mature audiences only.

This show is very enticing for teenagers, but it could also be enticing for adults, too. Ginny and Georgia blew up after it first came out on Netflix,  and it made the top 10 for a while. It is worth the watch because it is not kiddish, but it is very mature in the way that adults might like to watch it, too.

Another  theme in this series is being in high school and not having any real friends. Ginny has moved around a lot in her lifetime from the time she was a little girl to now at 15- years-old. It explains that she has never had any real friends until she moved to Wellsbury, Massachusetts. There she meets Max, Abby, and Norah. Then we have Max’s brother: Marcus and then boyfriend Hunter. All of these people become some of Ginny’s best friends.

Georgia is Ginny’s mom and she also meets people, to whom she becomes close. Some of the people include Mayor Paul, Joe who she has previous relations to, and Ellen who is the mother to Max and Marcus. They all have different types of relationships but they are all good friends. All people can relate to this because we all have friends, but they are different when relating to the kind of relationship.

In conclusion, the show Ginny and Georgia is worth the watch for older teens and adults. It brings reality into a show that teaches and also promotes awareness to self-harm.