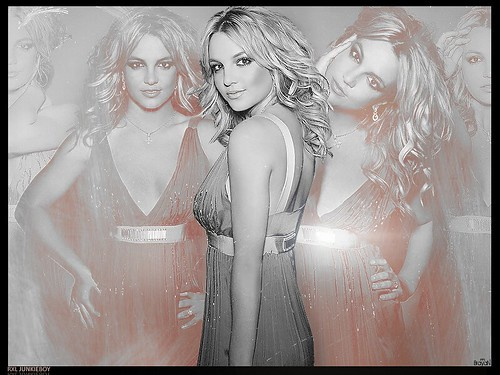 Britney Spears’ father, Jamie Spears, has been suspended from the conservatorship, thanks to a judge in Los Angeles. Her once estranged father has been in control of conservatorship for 13 years.

Spears’ father surrounded her with toxicity and extreme limits. She was told she wasn’t allowed to get married, have any more children, and she was even given medication against her will.

A Los Angeles judge allowed Britney to hire her own lawyer after her request. She hired Mathew S. Rosengart to stand by her while attempting to terminate the conservatorship. Rosengart expected Jamie Spears to be suspended by fall of 2021.

Her father says, “all he wants is the best for his daughter” according to the editors at Rolling Stone LLC. While Rosengart called Britney’s father “a cruel, toxic abusive man,” and, “She wants him out of her life today.”

In Spears’ trial, she and Rosengart heavily credited the #FreeBritney movement, as it helped them get as far as they did.

Jamie Spears was once appointed to manage Britney’s financial affairs, now after 13 years, that’s being withdrawn. Although Spears wasn’t in court when judge Penny suspended her father from the conservatorship, she was out enjoying her freedom.