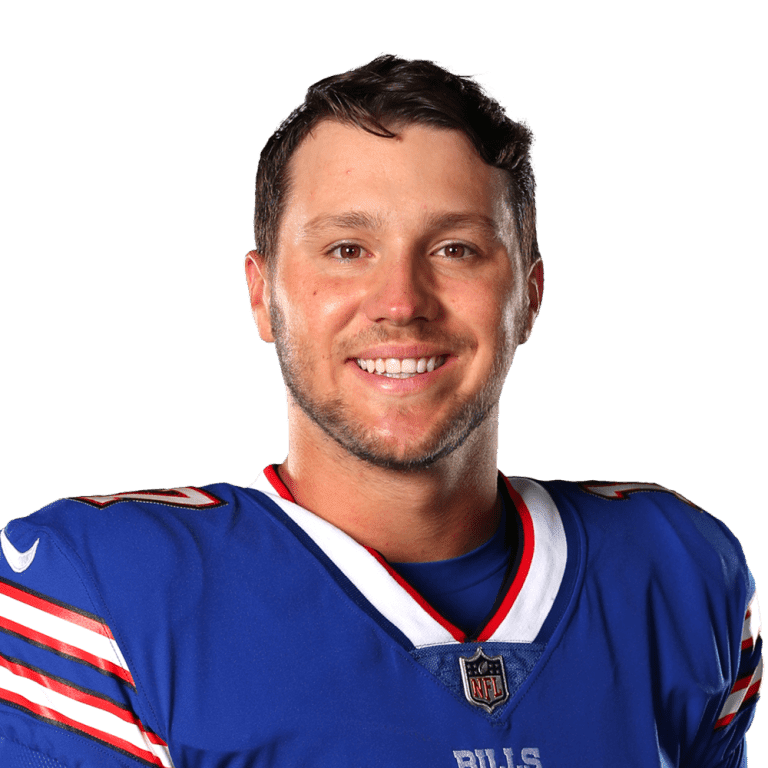 *all stats and player information is from NFL.com and ESPN.com

As we are nearing the halfway point of the 101st NFL season, I just wanted to give my thoughts on the MVP and who should be crowned the best and most valuable player of this season. Here are my rankings:

Russell Wilson has been playing some of the best football of his career. At the age of 31, Wilson has led his team to a 5-0 record while throwing for 1,500 yards and a league-leading nineteen touchdowns against three interceptions. Wilson has been hot, and I don’t expect that flame to die as he looks to go against the division-rival Cardinals. It’ll be a matchup to watch as this year’s front runner for MVP goes against last year’s OPOY. 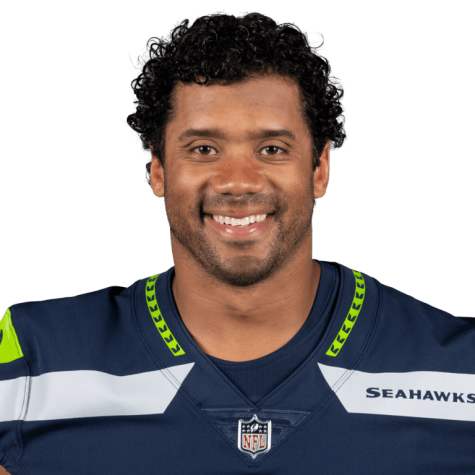 Aaron Rodgers definitely had an off game this week, as do many other star quarterbacks. Rodgers just as Wilson has also been playing some really good football. The Packers defense has given up 27.8 points per game, which means Aaron Rodgers has been trying to keep up with the other team’s offenses. Rodgers has been putting up great stats without his number one receiver. He has been throwing the ball to some unusual targets and has found much success. Aaron Rodgers will look to bounce back from his week 6 loss against a struggling Texans team (1-5) who has given up 245.5 passing yards a game this season. 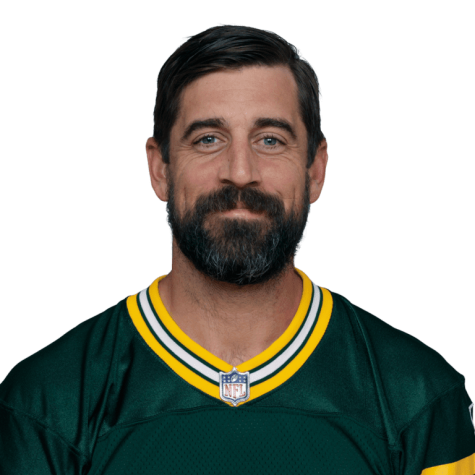 Some people may think that I am biased, but honestly, I can’t think of anyone else (except #1 and #2) that has been playing good consistent football like Mahomes. His stat line this week wasn’t the best we’ve seen from him (21/26 225 yards and two touchdowns), but Mahomes all season has been making very clutch and important pays that have kept his team in the game. After struggling in the loss against the Raiders in week 5, he got his team back in the win column against the Bills. He will look for another win against a division rival this week against a Broncos team with their head held high after a win against the Patriots. 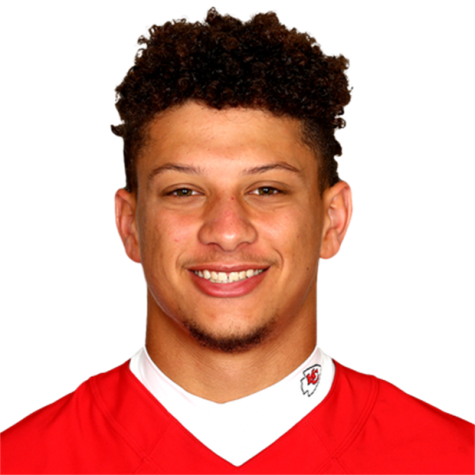 I have been a huge Josh Allen fan this year. After seeing him progress these last two years, Allen has been amazing. In the first four games, Allen had thrown for twelve touchdowns to just one (very controversial) interception. But in these last two games combined he has only thrown for 370 yards, four touchdowns, and three interceptions. Hopefully, Josh Allen can bounce back from this two-game losing streak against the rival Jets who have statistically been the worst team in football. 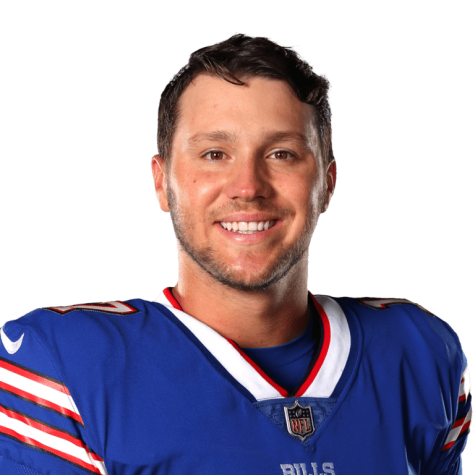 Myles Garrett has been one of the few bright spots of this surprisingly good Browns team so far. Garrett has seven sacks on the year, only behind Aaron Donald (7.5), but it is not just the sacks that he has been excelling at this year. He has forced three fumbles and recovered two. The way he gets to the quarterback and gets to the runner is phenomenal. He is the best player on this team and he looks to have a good game against a Raiders offensive line that has given up eight sacks this year and has fumbled the ball nine times.